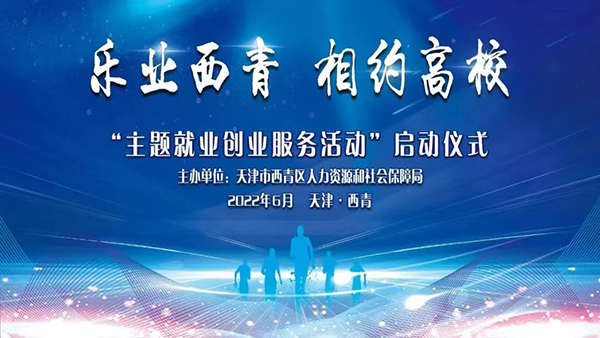 The bureau of human resources and social security in Xiqing district of North China's Tianjin launched a campaign on June 7 to promote the employment and entrepreneurship of college graduates.

Li Huiting, deputy head of the bureau, said the theme campaign is a concrete measure to implement the policies and decisions made by the Communist Party of China (CPC) Tianjin Committee and Tianjin Municipal People's Government. They underscored the importance of expanding the channels for college graduates to secure a job or become self-employed.

Li said the district has adopted a set of employment services and built a number of employment and entrepreneurship promotion bases in collaboration with prestigious firms, universities and incubation centers to further aid job-seekers navigate the labor market. 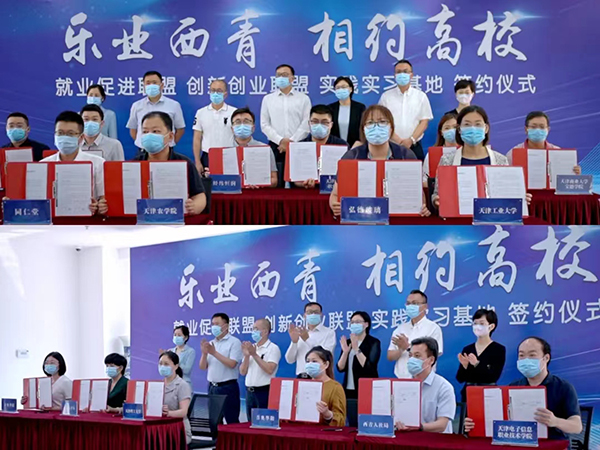 Chai Shufang, deputy head of Xiqing, said college graduates are welcome to find work or set up their own business ventures in the district.

She noted that the district is eager to attract a large number of college graduates as it is at a crucial moment to fully adapt to the coordinated development of the Beijing-Tianjin-Hebei region, build it into a "pearl" along the ancient Beijing-Hangzhou Great Canal, press ahead with the building of a modern, dynamic and new city, and achieve high-quality development. 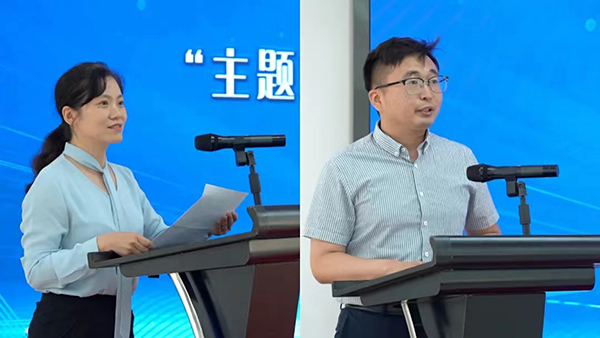 The bureau said it will continue to prioritize the promotion of college graduates' employment, hold employment guidance and services on campus, leverage the internet and professional online channels to make policies and services on employment and entrepreneurship reachable by more graduates.