Zhongbei town located in the west of Tianjin's urban area and covering an area of 39.78 square kilometers has a population of 250,000. It is only 8 kilometers away from downtown Tianjin and has won a number of honorable accolades, such as the national ecological town, the national health town, the national civilized town, the government contribution award of Tianjin happy city and the happiest town of Tianjin. Zhongbei town is represented by the three pillar industries of automotive and key parts manufacturing industry, high-end equipment manufacturing industry and strategic emerging industries. In recent years, the contribution ratio of the service economy has climbed rapidly from 25 percent to more than 50 percent. The service industry has become an important driver of regional growth. 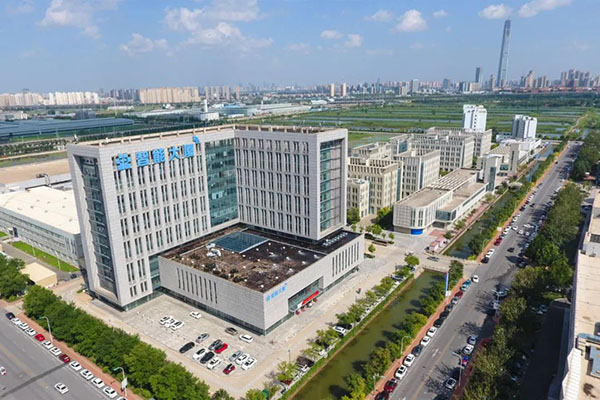 The industrial park is located at a crossroads of Jiuchuan and Ziguang roads at Zhongbei Township of Xiqing, a district in north China's Tianjin City. With a total investment of 450 million yuan and a floor area of 127,000 square meters, it has been composed of commercial high-rises, multi-storey plants, business areas and employees' apartments to satisfy the diversified demands of its customers such as workplace and production area. 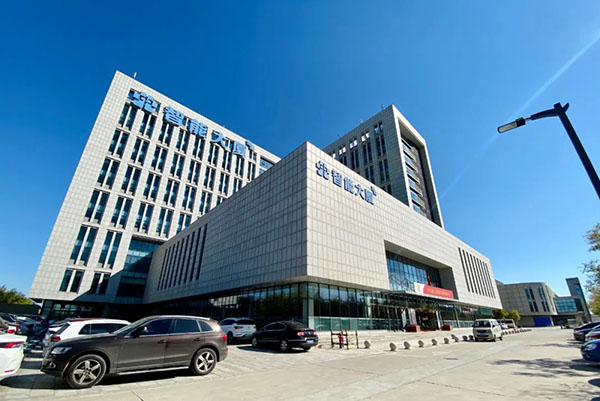 The industrial park enjoys advantageous location. It is close to Tianjin-Jinghai Highway and the distance between it and a nearby entrance point of the G2 Beijing-Shanghai Expressway is about five kilometers. The No.714 passenger bus shuttles between the industrial park and Caozhuang Station of the No.2 Subway Line. In addition, it is connected with the No. 754, the No. 175, the No. 763 and other bus lines. 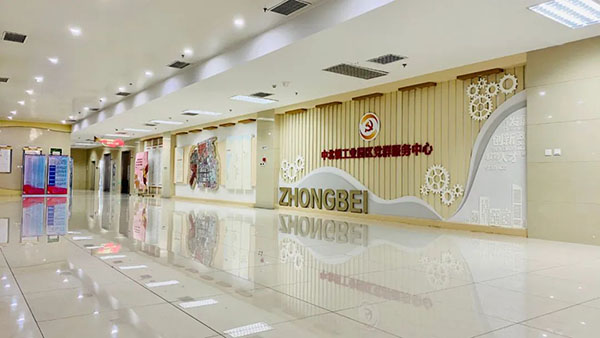 The industrial park has been fully installed with various supporting facilities and it is adjacent to Xiqing Public Services Center and Xiqing Bureau of Human Resources and Society Security.

The 12-storey building is composed of separate rooms with various sizes to meet the diversified demands of the customers.

Moreover, there are nearly 500 parking spots available for employees in the industrial park.