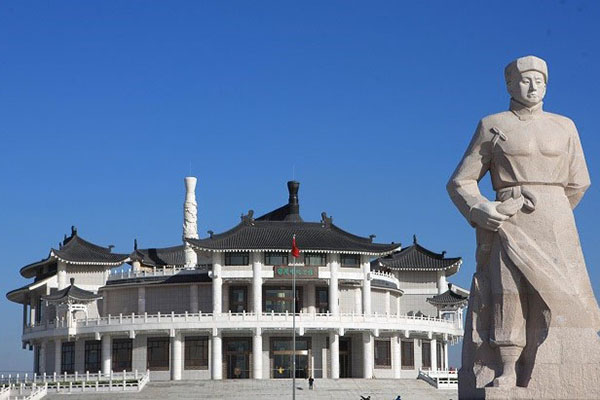 Jingwu town is the hometown of Huo Yuanjia, a famous Chinese martial artist. The Chin Woo Athletic Federation established by Huo dates back 108 years and can be found in more than 30 countries around the world. The town has made the most of its historical and cultural resources to become a famous town for cultural tourism. The town launched the construction of the Chinwoomen·Chinese martial arts park, which is a cultural industrial demonstration area integrated with martial arts culture, patriotism education, tourism and leisure. As a historical and cultural resource of Xiqing district, the park is a national 4A scenic spot, a patriotism education base and a key project of Tianjin's cultural tourism industry. 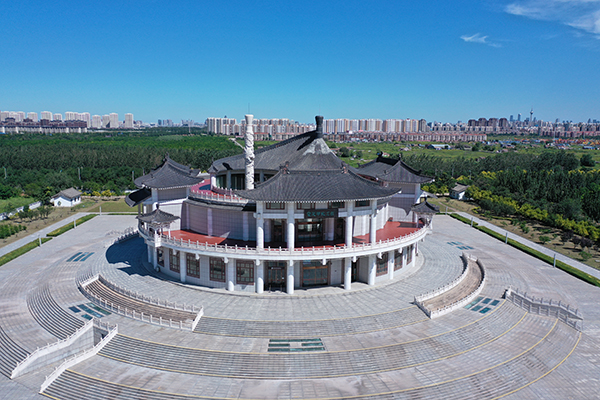 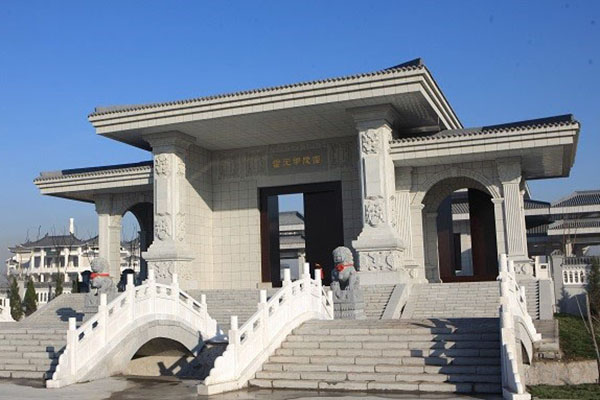 To promote and inherit martial arts, Chinwoomen·Chinese martial art park held a series of activities and events in 1992, 2010,2012 and 2018, including the Chin Woo Martial Arts Cultural Assembly, World Chin Woo, Martial Arts Championship and Cultural Festival, and the Chin Woo First Ice and Snow Carnival. By holding these activities, the domestic and overseas influence of Chinese martial arts parks are gradually improving. 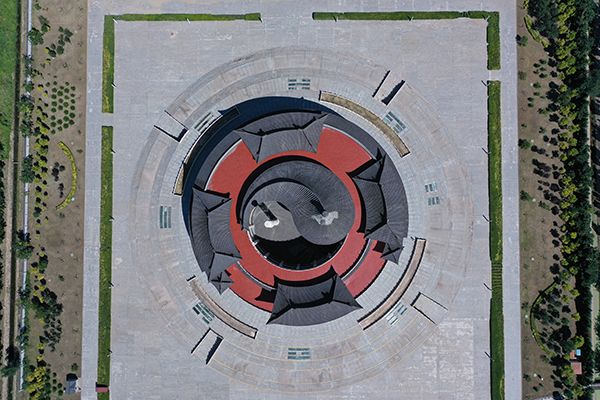 Address: 300 meters south of the intersection of Tuanbo Avenue and Ronghua Avenue of Jingwu town in Xiqing district of Tianjin