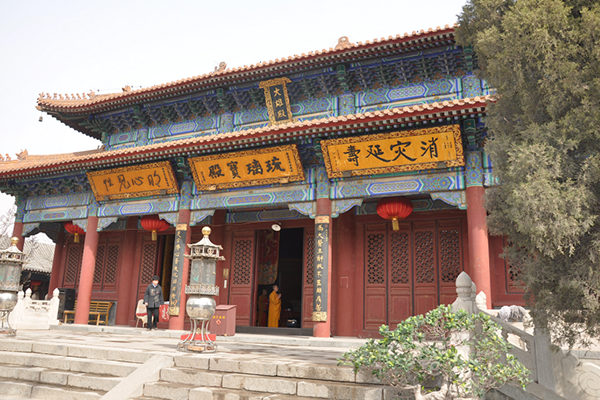 The Temple of Medicine King is located at Wang village of Dasi town in Xiqing district of Tianjin. To the north, it is  close to the Xiqing Economic-Technological Development Area and to the south, it is  neighboring the Tianjin Microelectronics Mall. It is accessible via Youyi South Road, Jinzi highway and Jingang highway.

The temple was established in AD 683, with a history of more than 1,300 years. From ancient time till now, thousands of people visit the temple. The temple has been restored seven times to maintain the ancient building and keep it looking magnificent and elegant. The temple covers an area of 20,000 square meters. It comprises a square in front of the temple, the gate to a monastery, the front hall, the middle hall, the rear hall, side halls, a bell tower and a drum tower.    The temple was ranked as a national 3A tourist attraction and has received visitors from more than 20 countries including the United States, Romania, Zambia and Japan. 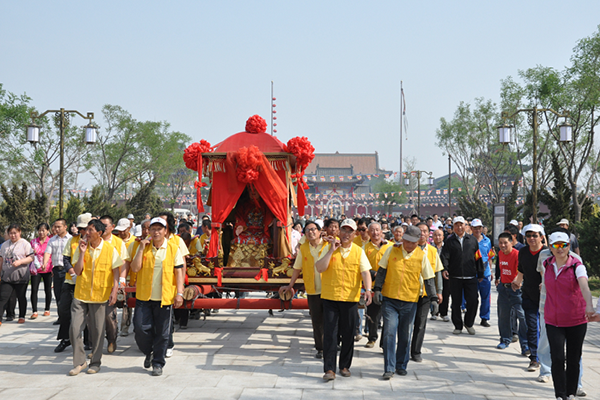 Address: Wang village of Dasi town in Xiqing district of Tianjin (east side of Jinzi highway)