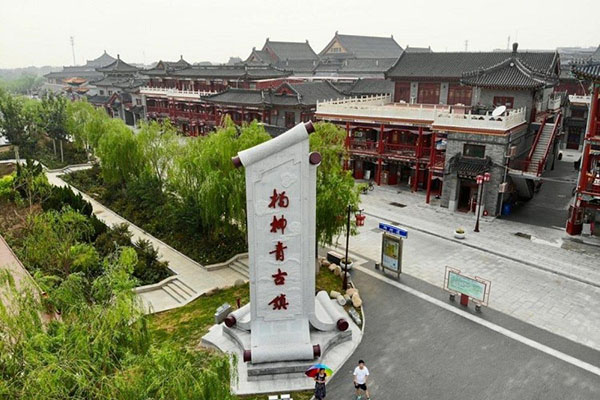 Yangliuqing Ancient Town is situated at the center of Yangliuqing town in Xiqing district of Tianjin. The ancient town, with its long history and colorful culture, is the birthplace of many great people. 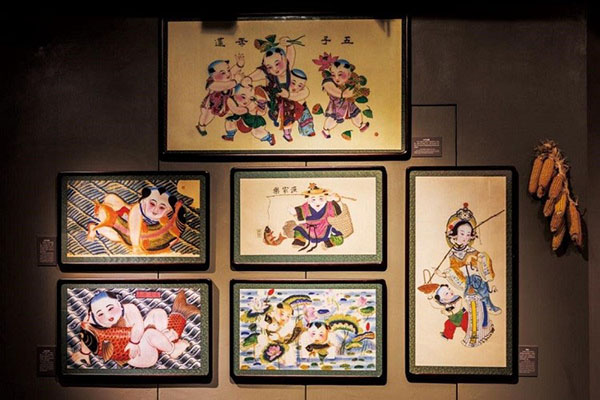 Yangliuqing is one of the most beautiful and richest towns along the Beijing-Hangzhou Grand Canal. In 2014, the Grand Canal was included in the World Cultural Heritage List as the 46th World Heritage project of China.

The busy water transport of grain, population migration as well as cultural exchanges greatly promoted the economic and cultural development in Yangliuqing. It has become a gathering place for the folk arts of Northern China, which is the birthplace of the Yangliuqing New Year Painting, the Yangliuqing kite, and papercutting. 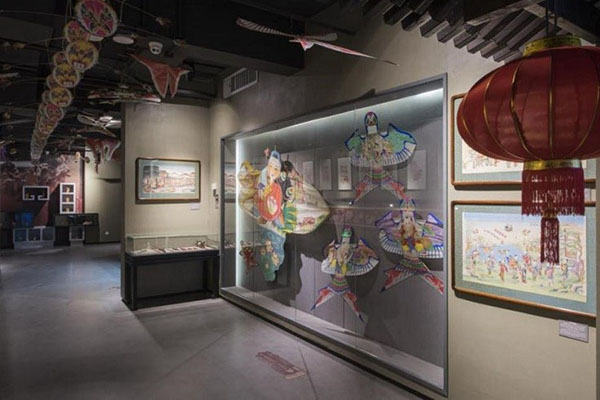 Nowadays, the Yangliuqing Ancient Town is revitalizing by   exploring ancient town culture and displaying its charm. The ancient town launched the construction of a national 5A tourist attraction in 2014, with the support of Xiqing district government. It created a good condition for the development of tourism by showing its unique style to the world. 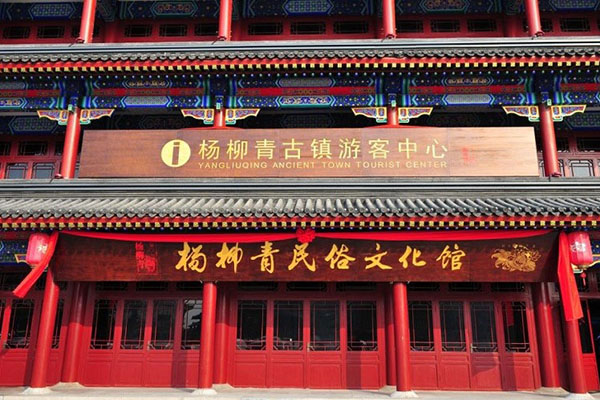