The foreign friends on "A Date With China Hello Tianjin" international media tour arrived at the Yangliuqing ancient town in Tianjin's Xiqing district. 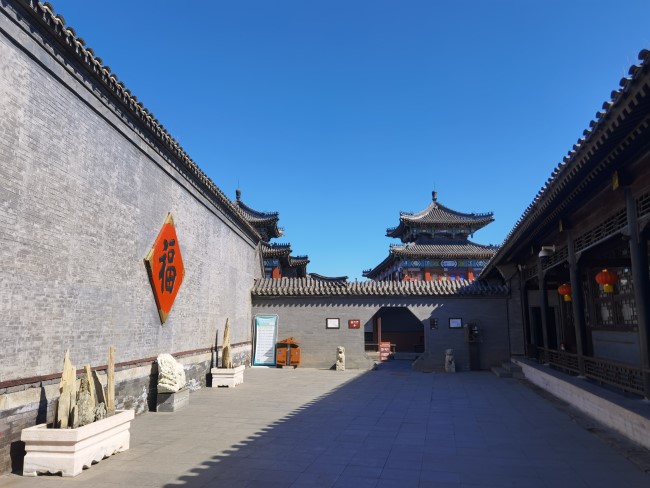 A courtyard of the Shi Family Compound [Photo provided to chinadaily.com.cn]

The Shi Family Compound is known as the No. 1 residence in North China for its grand layout. Covering nearly 10,000 square meters, it dates back to the late Qing dynasty (1644-1911), located at the center of Yangliuqing town. 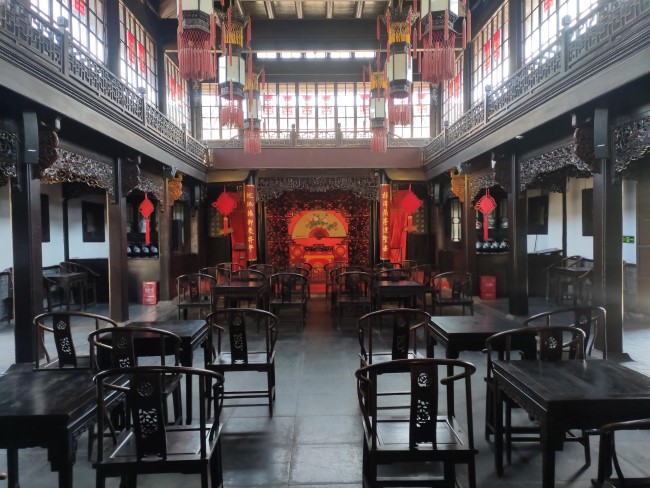 Interior of a playhouse of the Shi Family Compound [Photo provided to chinadaily.com.cn] 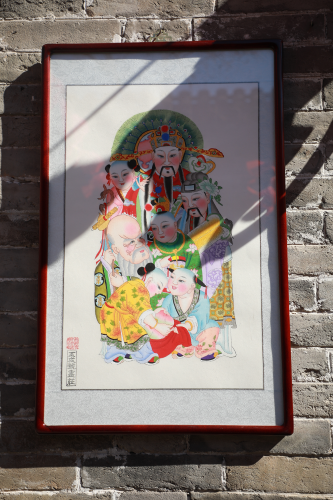 Yangliuqing Woodblock Printing featuring bright colors, was one of the most popular forms of New Year decorations in China. It flourished in Tianjin and the surrounding areas during a period between the late Ming Dynasty (1368-1644) and the early Qing Dynasty. 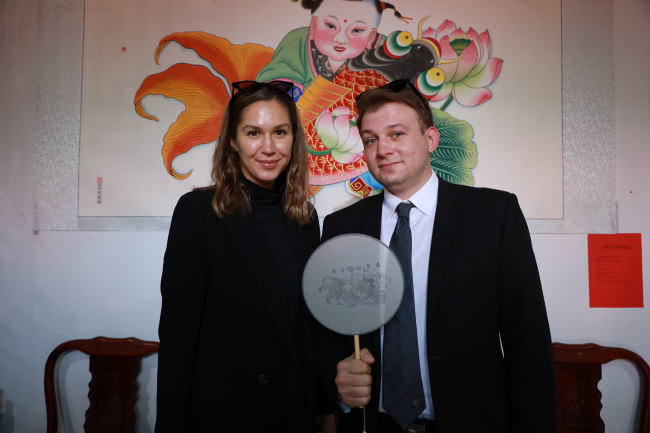