The National Farmers’ Sports and Fitness Base in Xiqing

Tianjin Zhengdao Sports Industry Co., Ltd, which is located on Liqizhuang street, Xiqing district, Tianjin, was selected as part of the second batch of national farmers' sports and fitness bases.

In recent years, Liqizhuang street has attached great importance to the coordinated development of sports. It has improved the construction of sports venues, facilities and equipment year by year. As of December 31, 2021, there are 414 sports venues on the street, ranking second in the whole district; the sports space covers an area of 1.74 million square meters, ranking first in the region. The people in the area have a high awareness of participating in physical exercise and a high participation rate. 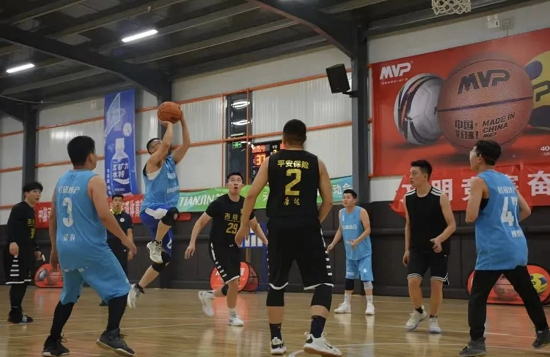 As a key project to promote the development of national fitness, Tianjin Zhengdao sports park has become the first choice for residents of Xiqing to carry out sports and fitness activities. Tianjin Zhengdao sports park covers a total area of about 70,000 square meters, with a number of large stadiums and supporting facilities, such as football courts, basketball courts, badminton halls, gyms, yoga rooms and restaurants.

Being featured among the second batch of National Farmers' Sports and Fitness Bases will bring new vitality to the future development of sports on Liqizhuang street.